Jim Henson can easily be described as one of the greatest innovators of the 20th century. He is a master of film and television, puppetry, animatronics and visual arts with technology.

Henson started making puppets when he was a child, and the passion continued into high school, and eventually into University. In University, he met his wife, Jane who would become one of his biggest Muppet collaborators for the rest of his life. By the time he had finished university, he was being hired to create local TV shows and eventually had to move to New York City because his puppets were being used in nationally sponsored commercials.

His most notable accomplishments include:

The History of The Muppets 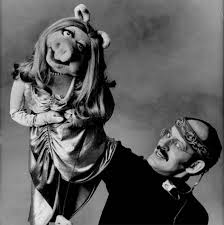 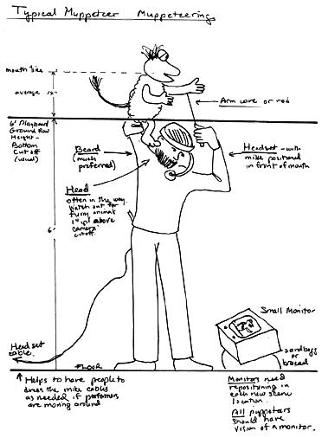 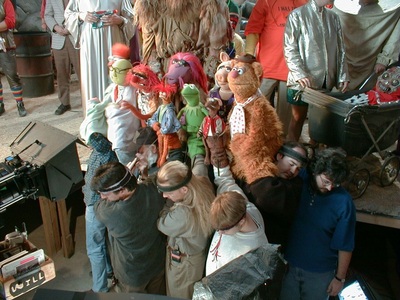 The Top 10 Muppets from the Muppet Show

For A Little Extra Watching:

For all of the uber puppet nerds
The Muppets on Puppets