Over many thousands of years, puppetry has changed throughout Europe. 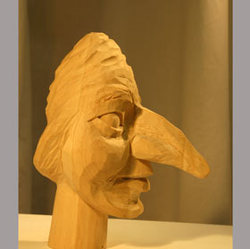 All types of theatre have had a complicated past, and puppetry is no exception. Many forms of drama have been banned over time by the Church who found theatre to be inappropriate and/or devilish. When puppet shows were used to communicate stories from the Bible, the Church allowed the entertainment. Because people were mostly illiterate, Christianity was still being taught without having to read books. As soon as comedy was introduced, and puppets began to say or do things that would be considered inappropriate, the puppet theatres were shut down. Because theatres weren't allowed to run, puppeteers took to the streets and began performing outdoors. In the country of the Czech Republic, the entire town would gather in the town square or local pub to watch a show put on by a family of puppeteers. This tradition is still followed today. Many 'buskers' (the slang word for a street performer) still put on puppet shows in festivals, at carnivals, and circuses instead of inside of traditional playhouses. 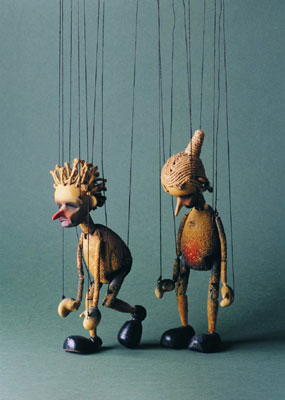 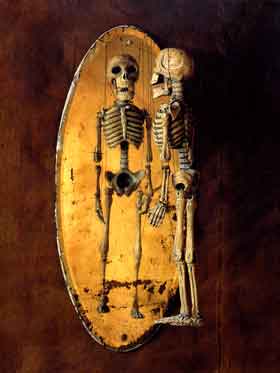 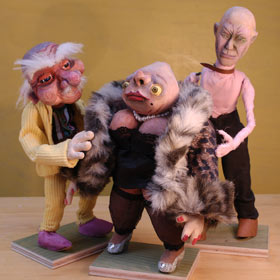